What does the camry engine mounting do and how does the engine connect to the mount?

Amounting is placed on the front side member to hold the upper end of the engine block on the right side of the vehicle and the transmission on the rotational axis of the power unit on the left side. At these two points, the lower part of the engine block oscillates mainly back and forth, so the lower one is held by the torque rod in the subframe position away from the axis of rotation. This restrains the engine from swinging like a pendulum. Additionally, a torsion bar was added near the upper right bracket to hold it at four points to adjust for changes in engine position due to acceleration ordeceleration and left orright lean. It costs more than a three-point system, but reduces engine jitter and idle vibration better. The lower half has built-in anti-vibration rubber instead of a metal block. This position is where the weight of the engine comes in from directly above, not only attached to the side members, but also pulled out of the mounts and attached to a solid part of the interior of the body. 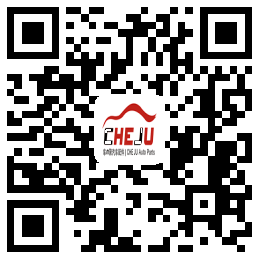